We promise a raucous night of non-stop entertainment, amazing prizes, and of course exquisite food and beverages.
The menu is designed by celebrity chef, Adrian Richardson along with the best chefs Newcastle has to offer;
Tim Montgomery from Rascal, Chris Thorton from Restaurant Mason,
Troy Rhoades-Brown from Muse Dining, and Frank Fawkner from Exp.

Remember how much fun Variety of Chefs events are……

And we are pleased to announce that joining Adrian Richardson, is Erica Davis as celebrity co-host for the evening. From Fine dining to delicious burgers, Tim Montgomery has it covered. Tim has worked all over the world and is by far one of Newcastle’s best chefs. RASCAL is what Tim thinks fast food should be: delicious food made pretty quickly, with love, fun and energy. Their produce is ethically sourced from quality local and Australian producers and served imaginatively with a dash of mischief. Troy is a highly awarded chef and has a dedicated love and attention for running a restaurant that delivers a complete dining experience through a passionate, professional team that are proud to champion Hunter Valley produce. The Muse Restaurant has maintained the status of 2 Chef Hats in the Sydney Morning Herald ‘Good Food Guide’, from the 2015 publication to present. Adrian Richardson chef and television presenter. Richardson has hosted a number of food shows and is most widely known for being the Bad Chef in Good Chef Bad Chef and appearing with chefs Manu Feildel, Gary Mehigan and Miguel Maestre in Boys Weekend.

Despite his early stint in aviation Richardson had “always been around good food, from day one” admitting “I didn’t know what “bad” food was”. Growing up in a household with “a mélange of North African, Middle Eastern and Italian cuisine” Richardson’s heritage definitely helps explain his enthusiasm for quality food that’s packed with flavour. What his heritage doesn’t help explain is his interest in all things blood and guts, given one side of his family are strict vegetarians. Erica Davis is a TV presenter, radio announcer, speaker, performer and our host for the evening. Over the past 20 years, Erica has worked with the 7 Network, produced segments for the 2000 Sydney Olympics and the 2002 Commonwealth Games, presented and produced over 750 stories for Sydney Weekender as well as co-ordinating sponsorships and unit managing the team. Erica has hosted her own morning radio shows and is also a professional voice over artist and her work can be heard on multiple stations across Australia.

A gifted and natural communicator, Erica is also a sought after event host, having hosted award nights, balls, gala’s and conferences for businesses, non-profit organisations, churches and community groups. In addition to her on camera and radio work, Erica has also been featured in Cosmo Magazine, made guest appearances on Sunrise morning television and received a nomination for best music video director at the Golden Guitar awards. Adam Mada, known as “Mr Magic” has been entertaining audiences and creating custom magic and Illusion shows internationally for over 20 years. He is the Magic and Illusions coach to the global smash hit Harry Potter and The Cursed Child – Australia and  the magic & illusion consultant and coach for the Australian National Institute of Dramatic Art (N.I.D.A) as well as the magic/illusion designer for the highly anticipated stage adaptation of Mem Foxes Australian classic ‘Possum Magic’.  Adam’s highly sought after live and digital performances are in demand throughout the world, playing everywhere from the Sydney Opera House to The Royal Bombay Yacht Club.

Trampolines aren’t all Vuly offer, with a variety of outdoor play equipment ranging from beach carts to playsets, Vuly has got your backyard covered! 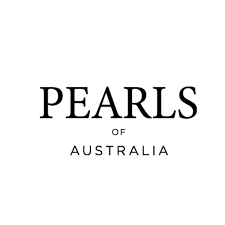 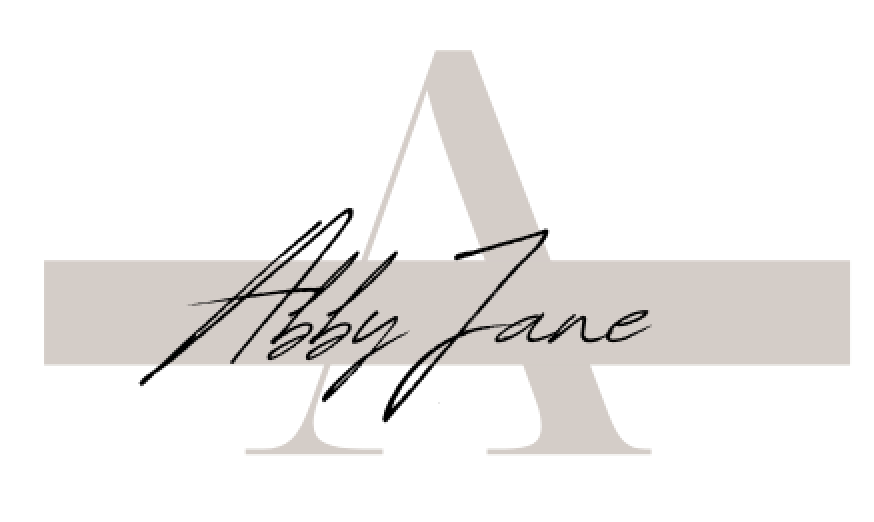 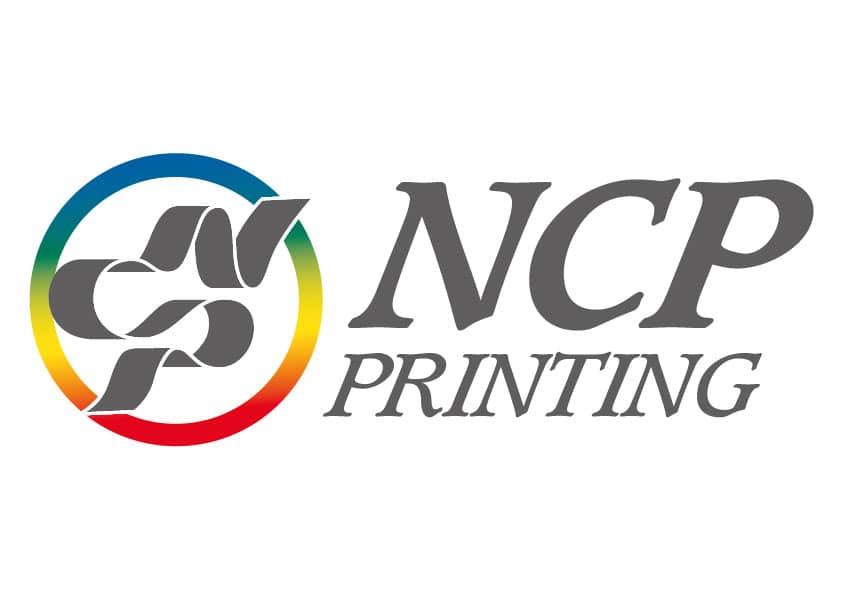