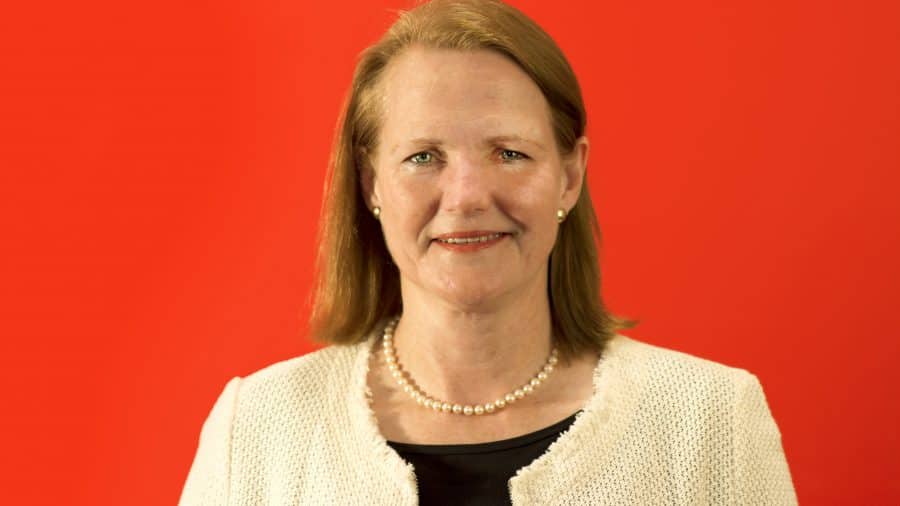 She has been the Chair and Member of several Variety Committees, most notably the Grants and Programs Committee from 2008 to 2015 (previously known as General Appeals Committee until 2013) and the inaugural Co-chair and current member, Risk and Governance Committee.

Amanda came to Variety with a wealth of senior-level marketing experience, both nationally and internationally.  Since joining Variety, Amanda has been active as a Director and has supplemented her experience with formal qualifications from the Australian Institute of Company Directors, achieving Graduate Member status (GAICD) in 2011.  In 2012 she was awarded a lifetime membership of Variety.

Amanda is also the Chairman of the Centre for Disability Studies, an affiliate of Sydney University, a Member of the NSW Board of the Medical Board of Australia and a Member of the Community Services Reference Group, North Sydney Council.