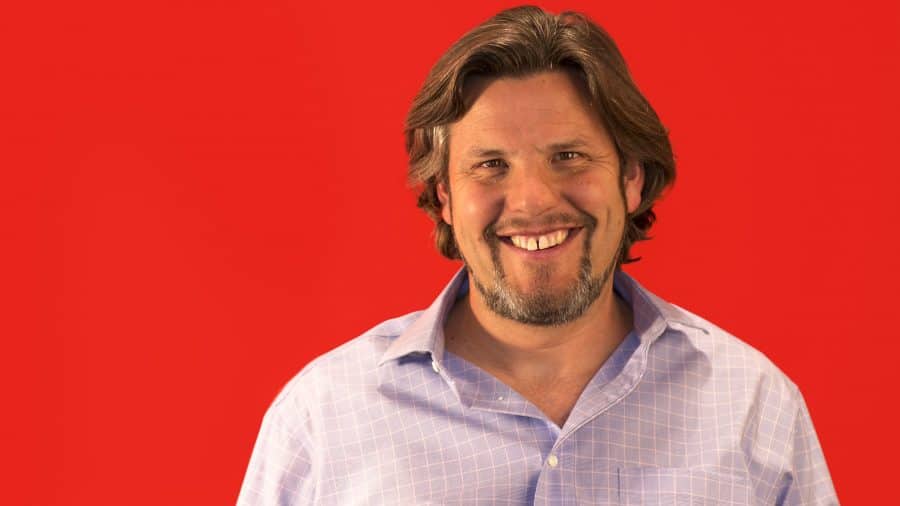 John joined the Variety NSW/ACT Board in 2015 after serving a year on the Revenue Committee. John brings extensive experience in technology, innovation, leadership and human resources. John spent the last 9 years as the Chief Executive of Altis Consulting which is Australia’s largest independent Information Management consultancy with over 90 team members across three countries. Altis is one of only 7 companies recognized by BRW as a Top 50 places to work in Australia for 6 or more years. Prior to Altis, John led two different digital agencies and moved to Australia from Silicon Valley in 2000. John has an MBA from the Australian Graduate School of Management, a Bachelor of Arts in economics from the University of California, San Diego, became a member of the Australian Institute of Company Directors in 2007 and is a Pay Equity Ambassador for Australian Government Workplace Gender Equality Agency.

“It is fantastic to see the positive impact Variety has on children and their families. I originally became involved with Variety through its corporate partnership function and I think there is a great opportunity for other companies to enable their staff to have a direct impact on their local community and kids and families that need support.”