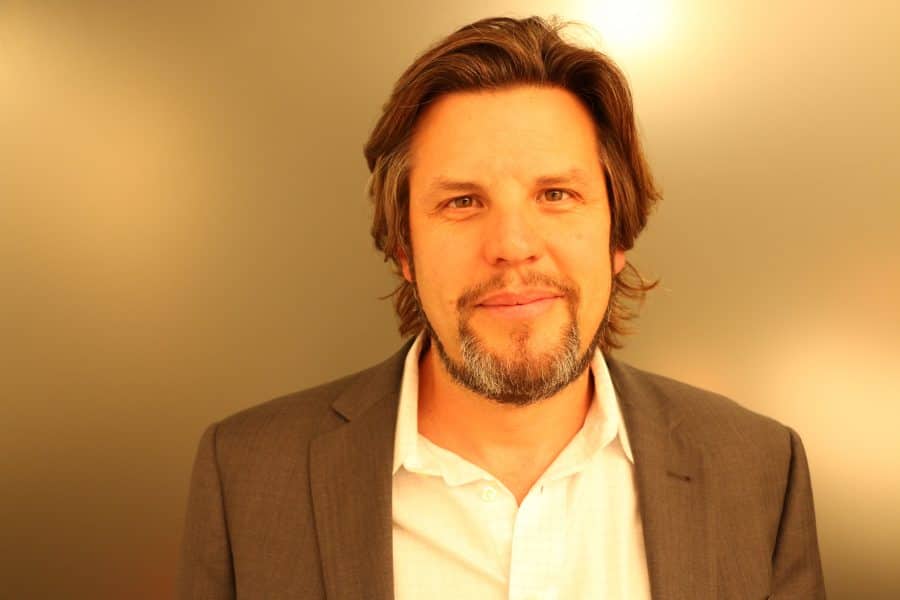 John was appointed Alternate Director for John Dennis on 2 February 2019.

Variety Experience
John joined the Variety NSW Board in 2015 after serving a year on the Revenue Committee.

Skills and Experience
John brings extensive experience in technology, innovation, leadership and human resources. John spent the last 9 years as the Chief Executive of Altis Consulting which is Australia’s largest independent Information Management consultancy with over 90 team members across three countries. Altis is one of only 7 companies recognized by BRW as a Top 50 places to work in Australia for 6 or more years. Prior to Altis, John led two different digital agencies and moved to Australia from Silicon Valley in 2000.

John has a MBA from the Australian Graduate School of Management, a Bachelor of Arts in economics from the University of California, San Diego, became a member of the Australian Institute of Company Directors in 2007 and is a Pay Equity Ambassador for Australian Government Workplace Gender Equality Agency.

In John’s words:
“It is fantastic to see the positive impact Variety has on children and their families. I originally became involved with Variety through its corporate partnership function and I think there is a great opportunity for other companies to enable their staff to have a direct impact on their local community and kids and families that need support.”  ~  John Hoffman