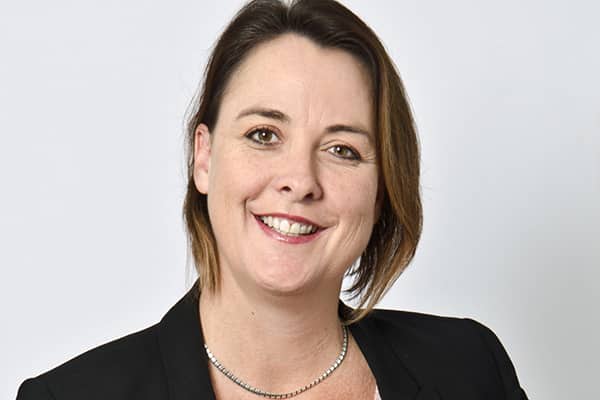 Nicole was appointed Director on 6 December, 2011. On 1 May 2018, Nicole stepped down as National Chairman and was appointed a co-opted director.

Skills and Experience
Nicole Haack is the founder and Managing Director of corporate communications and public relations firm The Message Bureau, advising on high-profile communications and marketing campaigns as well as stakeholder engagement and crisis management. Nicole also has more than 20 years’ experience in the media, encompassing television, radio and print. She was a presenter on talk back radio, leading discussion on news and current affairs and held the role of Director of News and Current Affairs for leading Adelaide radio station FIVEaa for eight years.

Nicole is a previous Telstra South Australian Young Businesswoman of the Year and also a recipient of the Prime Minister’s Centenary Medal for service to Australian society in business leadership.