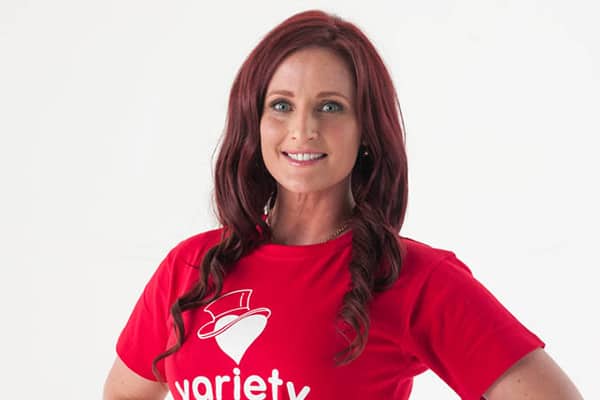 Cat has a long line of achievements in the Music Industry including being a semi-finalist in both Australian Idol and Popstars, a finalist in the 2005 Australian Independent Country Music Awards, 2006 Toyota Starmaker at the Tamwoth Country Music Festival and performing in the Middle East for Australian and Coalition Troops. A Golden Guitar and multiple People’s Choice nominee, Cat also won the 2007 People’s Choice Award for Most Promising Rising Star plus the 2008 Best Song of the Year Award for ‘Little Miss Understood’. Cat released her highly-anticipated debut album in 2008.

Aside from her music, Cat is a former champion gymnast and diver, an accomplished horsewoman appearing in the lead role at RM Williams Outback Spectacular. She has also appeared on hit TV series McLeod’s Daughters is the Face of the DARE Styling Iron and since 2007, a proud ambassador for Young Variety.