Board Member and Variety SA Ambassador 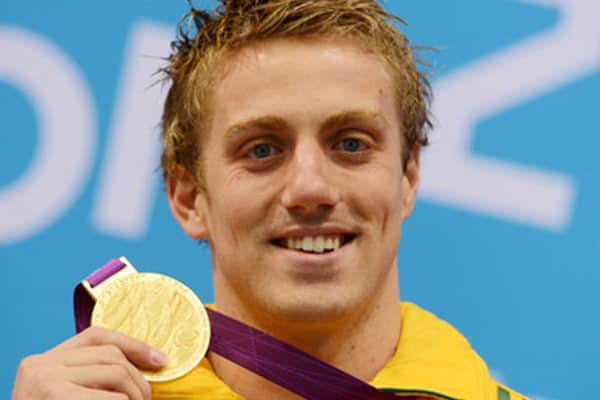 Matthew “Matt” John Cowdrey OAM is an Australian swimmer and holder of numerous world records. He lives in South Australia and swims for the Marion Swimming Club. He has a congenital amputation of his left arm; it stops just below the elbow. Cowdrey competed at the 2004 Paralympic Games, 2006 Commonwealth Games, 2008 Paralympic Games, 2010 Commonwealth Games and the 2012 Paralympic Games. After the 2012 London Games, he is the most successful Australian Paralympian, having won thirteen Paralympic gold medals and twenty three Paralympic medals in total. On 10 February 2015, Cowdrey announced his retirement from swimming. In April 2015, Cowdrey graduated from the University of Adelaide with a double degree in law and media. In 2013, he undertook a three-month internship with US congresswoman Ileana Ros-Lehtinen. In 2015, at the time of his retirement he was working for KPMG in Adelaide.