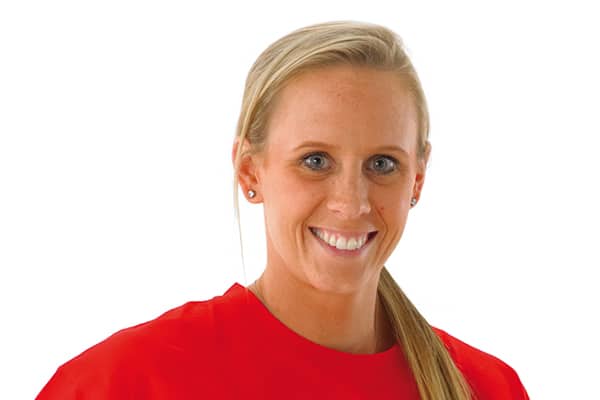 Born 18 July 1986, Renae is an Australian International netballer. Primarily a wing-defence and centre player, Hallinan is a current member of the Australian Netball Diamonds and plays in the ANZ Championship (the world’s premier netball competition) for the Adelaide Thunderbirds. Also a mother of twins, Renae is a passionate Variety SA Ambassador.