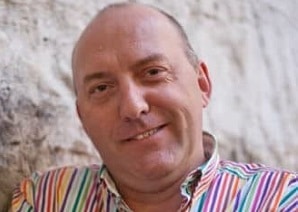 Dave Flower has had an extensive involvement with Variety since 1986 when his father, John, started event managing the Variety Bashes. Dave’s background is television both in Australia and overseas. In 2012, Dave relocated to Tasmania and joined the board of Variety Tasmania in 2013. Dave is regarded for his networking and event management skills. Dave is co-owner and producer of production company Hype TV.

Sign up to receive updates from Variety – the Children’s Charity