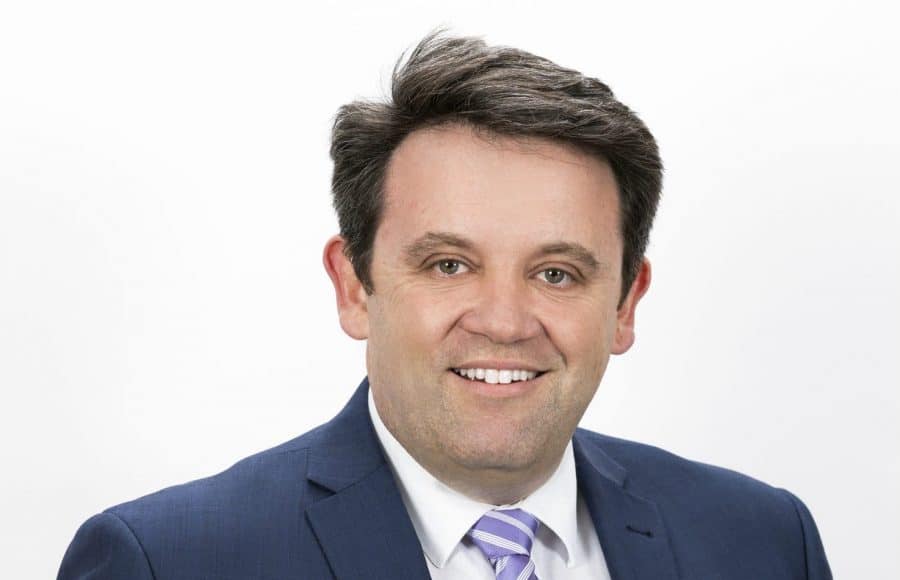 Brad has been involved with Variety WA since 2010 has sat on the Board as Treasurer since November 2017.  He has completed 10 Variety Bashes, took part in the Ruby Road Trip and loves both what the charity stands for and what it achieves for the kids of WA.

He is a director of BDR Business Accountants.   Brad has been involved in business services since 1995 and is a current member of both CPA Australia and The Tax Institute of Australia.   Brad is the Chair of the FORRMs Committee (Finance & Risk).

Brad believes in giving back to the community and is involved in Board responsibilities for: