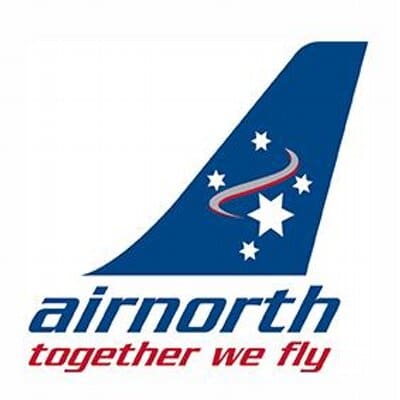 In what is a poignant milestone in Australia’s aviation and business history, Airnorth is due to celebrate their 40th anniversary in aviation on June 4th 2018. This not only cements the airline’s position as Australia’s second longest operating airline behind Qantas, but also its position as a proud Territory business since its inception in 1978.

Airnorth first burst onto the aviation scene flying Cessna charter flights throughout the Territory, with regular passenger travel eventuating in the following years.  From 1980 through to the late 1990’s, Airnorth continued to firmly establish itself as a significant operator across Northern Australia, servicing remote communities and operating through harsh conditions across the Top End. Airnorth introduced 19-seat Fairchild Metroliners and 30-seat Embraer Brasilia turboprop aircraft to the fleet.

In 2007, jet services commenced on the 76-seat Embraer E170 aircraft, with services to remote areas such as McArthur River. Jet services subsequently expanded to regional centre destinations, and on international routes including Dili, Timor-Leste.

Airnorth have always been a great supporter of many local community and non-profit organisations, including Variety NT!  Airnorth have sponsored many of our events over the years, including flying our Goanna Park Campers over from Broome!