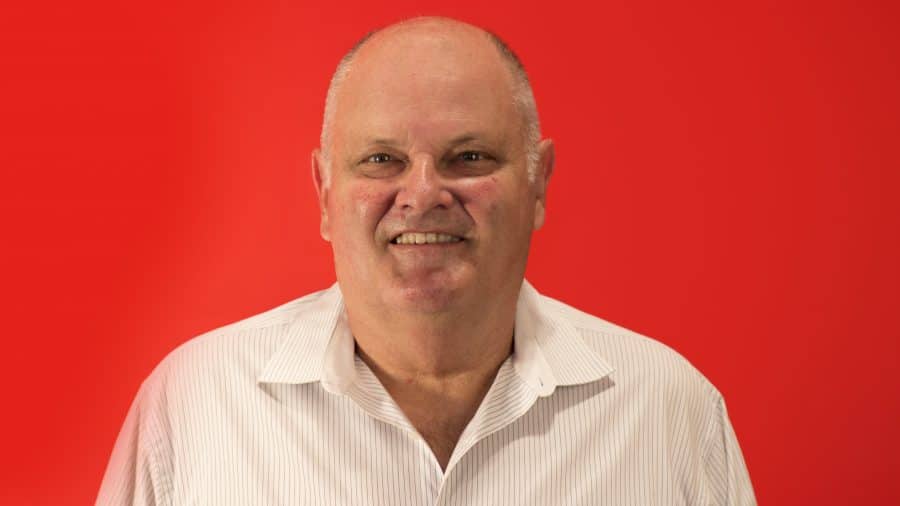 We have over 1000 applications from families desperate for support for educational technology and supplies for home learning.
(every donation over $2 is tax deductible)