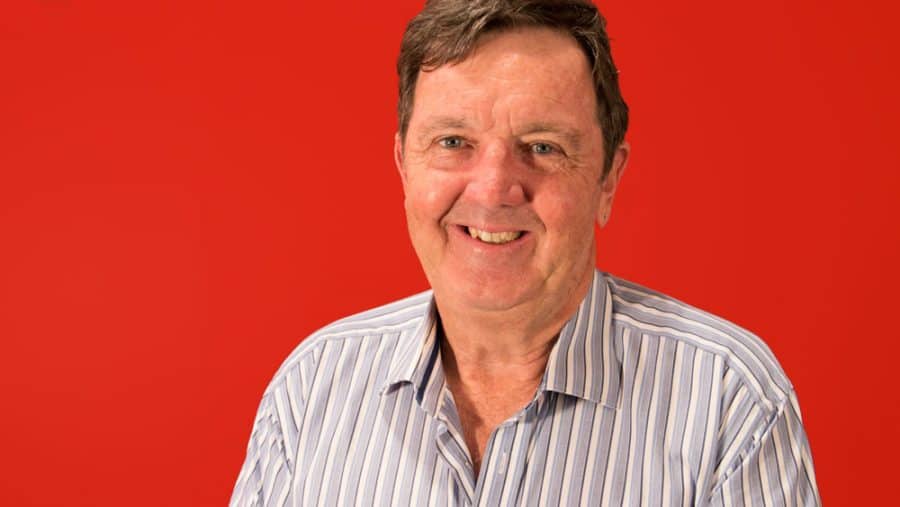 For more than 20 years, Paul has actively supported Variety NSW/ACT in numerous ways, including as a Member of the Sunshine Coach Committee for over 10 years, moving up to Chairman of the Committee in January 2010, attending eighteen NSW Bashes, fifteen of these as an official, leading the Bash Air Board, and providing his company aircraft for use during the Bash at no cost to Variety NSW/ACT. Paul has also been an entrant in five Newcastle Splashes, attended three Variety International Conventions, where, with other members of his family, was awarded an International Presidential Citation for their support of Variety. Paul has volunteered at the annual Variety Children’s Christmas Party for more than ten years, and attended numerous Variety functions including the Heart Awards, dinners, events and fundraisers.

Presently, Paul manages his family’s construction business and has recently completed a Master’s Degree in Engineering Management. Paul was appointed to the Variety NSW/ACT Board on 2 December 2009.