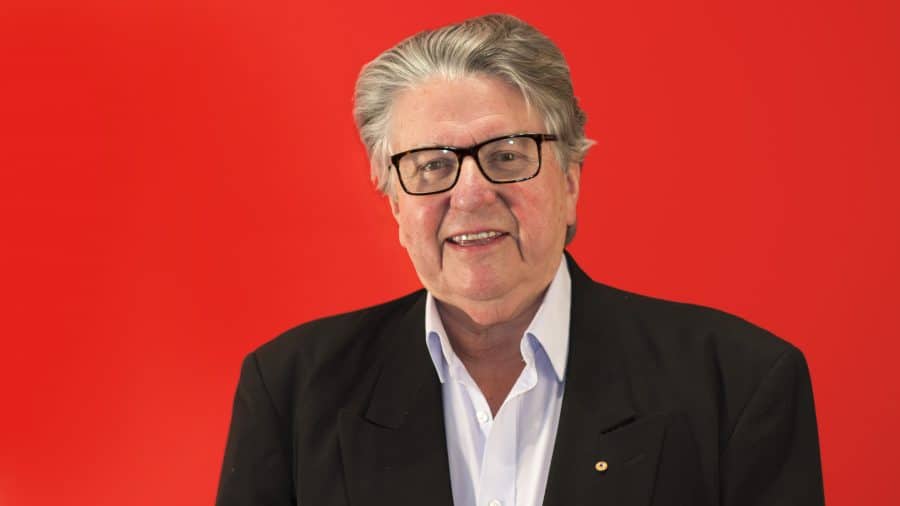 Peter has been an active member of Variety NSW/ACT since 1987 and was elected to the Crew of Tent 56 in 1990 and was appointed Chief Barker for 2000/2001. During his time on the Crew Peter has chaired and served on many committees and events including 20 years as chairman of Motoring Events for NSW and for two years National Motoring Events Chair. In 2003 Peter was made a Lifetime member and in 2011/2012 he was re-elected as Chief Barker of Variety NSW he was also appointed to the National Board of Variety Australia.

By profession, Peter is an independent music publisher (Hebbes Music Group Pty. Ltd) and acts as a consultant and music business manager to the theatrical, film, Television and Music Industry. In addition, he is a member of many music industry boards including AMPAL, AMCOS, CMAA and is a past deputy chair of APRA. In 2003, he was voted as “Independent Music Publisher of the Year”. He is also a trustee of the Golden Stave Foundation and a past director of The Nordoff-Robbins Music Therapy Association of Australia. In 2006 Peter was awarded The Order of Australia (AM) for his services to charity, the community and to the Music Industry of Australia.