Melbourne Media Mogul Recognised for Contribution to Kids in Need

On Wednesday 25 September 2019, Variety – the Children’s Charity Victoria once again hosted football’s favourite fundraiser, the Variety Toyota AFL Grand Final Lunch to a record crowd of 1,250 guests. Melbourne’s most loved weatherman, Mike Larkan was recognised with a Variety International Media Award for his outstanding contribution to the cause.

A household name in Melbourne, Mike is well-known for rattling off jokes and hilarious puns throughout his Channel Ten weather segments, much to the delight of his colleagues and loyal viewers. What Mike is less well-known for however, is his long-term support of Variety – the Children’s Charity. Mike has been providing media support to Variety for over 20 years, and throughout that time, has really done it all.

Despite Mike’s busy schedule, he has always made time for Variety. From covering corporate events like Eat Street and the Variety Toyota AFL Grand Final Lunch through to motoring events like the famous Variety Bash. He has even been a regular MC at the annual Variety Kids Xmas Party, which caters to over 5,000 sick, disadvantaged and special needs children.

Paul Manning, Chair of Variety Victoria said “Mike is a true Variety ambassador in every sense of the word, and nothing is too much trouble for him. We thank Mike for his unwavering commitment to our cause and look forward to working with him for many years to come”.

Mike was presented the award, to a crowd of AFL greats and distinguished guests. Among them was, Derryn Hinch, Billy Brownless, Craig Willis, Jason Dunstall and Alex Rance. The Variety Toyota AFL Grand Final Lunch has been a pinnacle fundraiser for the charity for over 30 years and a standout celebration in the Grand Final calendar. 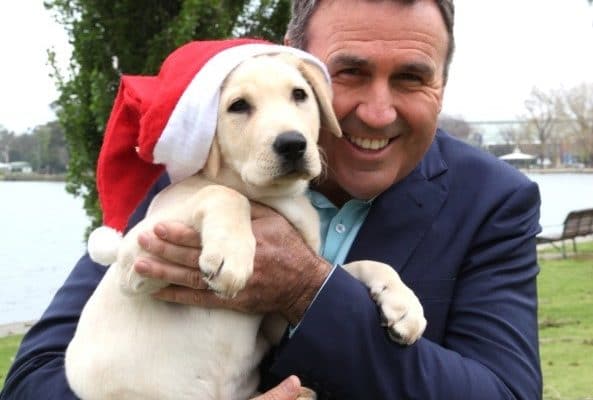 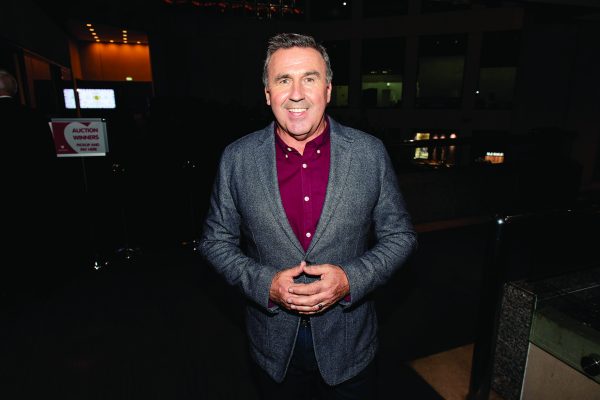 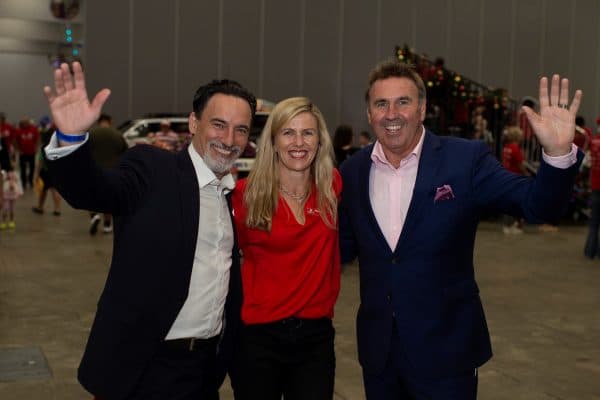 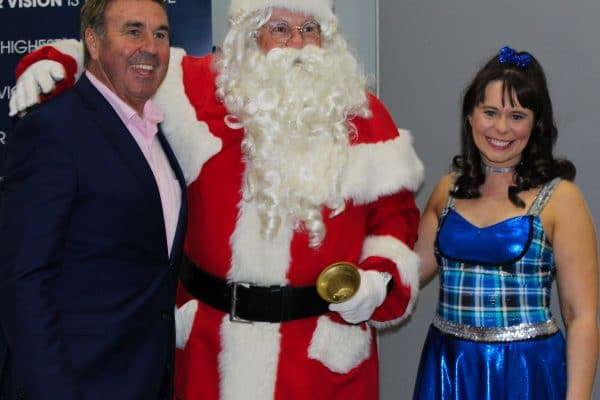