Jack is a 17 year old student with a passion for athletics. He is living with two conditions – diplegic cerebral palsy and chronic asthma, but that doesn’t stop his enthusiasm for long jump. Jack has participated in national competitions, holds an Australian record, and has won gold and bronze at the 2017 Australian National Athletics Championships in Sydney.

Jack radiates positivity and is a humble achiever. His attitude towards his disability is fortunate – as he believes his circumstances could be much worse, resulting in gratefulness for the ability to compete.The Variety Grant has tremendously aided Jack and his family with contending in the 2017 Australian National Athletics Championships in Sydney. A multitude of costs and fees were covered by the grant, which otherwise would have been a struggle to afford. Jack wishes to compete in the Commonwealth Games and Paralympics, and won’t let his disability get in the way of his dreams.

Apply for a grant 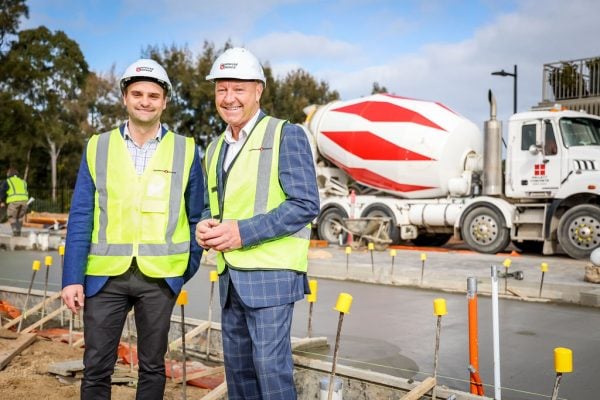