Darren ‘Boof’ Lehmann is a former Australian cricketer, who made his ODI debut in 1996 and Test debut in 1998. He became a regular in the ODI team in 2001 and Test team in 2002-2005 and played in both Australia and the UK before retiring in 2007. Darren is a valued long time supporter of Variety SA. 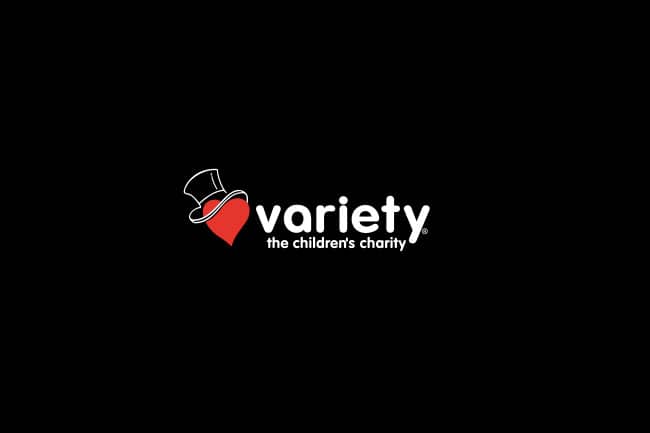 ‘’Nothing is as important as our children. I am humbled by the stories of tremendous courage, sacrifice and love from families across South Australia who are touched in some positive way by this charity. It makes me very proud to be a part of it’’