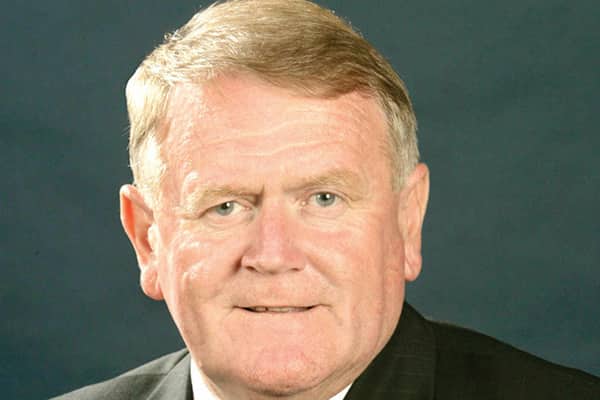 Rob has been a regular Bash entrant over the last decade! Rob was Managing Director of Kerin Agencies, an agribusiness in the Mid North of S.A. until 1993. He then entered the State Parliament for 15 years, serving as Deputy Premier, Premier and Leader of the Opposition. He held many portfolios, but spent most time as Minister for Primary Industries, Mines and Energy, and Regional Development.